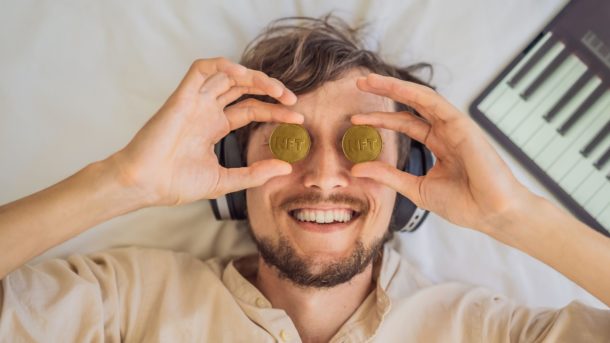 What Is An NFT?

With this in mind, an NFT is simply a token that is non-fungible. What exactly is an NFT a token of? Well, and NFT is a digital token that represents something digital, such as music, artwork, and independent films. Even tweets can be sold through NFTs. Because of the nature of NFTs, many people compare it to art collecting, only digital.

The Popularity of NFTs Is Rising

Over the last couple of weeks, there has been a huge burst of growth in the NFT market. There’s a projected rise in growth in popular collections, such as Crypto Punks and BoredApeClub. Because sales have been increasing every week, it appears that they’re not going away anytime soon.

What Do NFTs Mean For Independent Filmmakers?

By doing these things, you can earn more money to use on your films. Especially if you learn how to create NFT art that captures people, you can potentially make a lot of money for your indie films.

The indie film Lotawana, for example, has become the first feature film to be sold as an NFT, and it is unlikely to be the last.

To make the most of this current NFT wave, be on the lookout for new NFT startups to finance your next indie film and possibly make history.