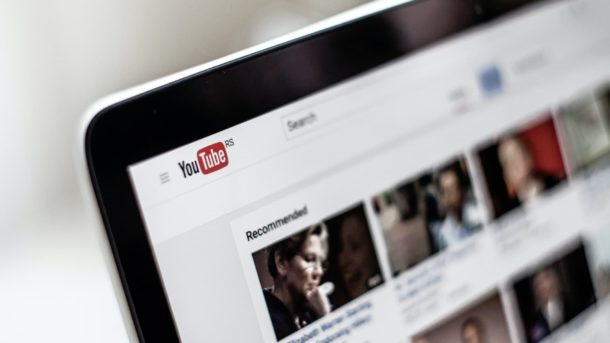 Are the online awards good for indie film?

While the Golden Globes disappearing isn’t the greatest thing in the world, it is something that could likely open up paths for indie content creators that may not necessarily have clout in Hollywood.

How Online Content Creators Can Benefit From The Missing Golden Globes

In the independent film world, the lack of the Golden Globes could be a good thing.

In the last year or so, we have started to see a shift toward people consuming more online content, particularly short films. In particular, films funded by The Film Fund have been seeing massive increases in the amount of traffic that they are getting, such as our success with the film Sunday Dinner that we funded. You can watch below.

It seems as if people are starting to become bored of what the big, glitzy award shows are telling them to watch. Instead, they are going out and seeking content themselves, which could bring some indie content to the center stage. You know, the type of content that typically isn’t going to be picking up Golden Globes nominations.

There are plenty of avenues for quality indie content to get in front of the real viewers too. For example, there are countless curated lists on YouTube, many of which have been put together by respected YouTubers. Vimeo staff picks are helping out on the content promotion front too. This is promoting online videos that wouldn’t get views at the Golden Globes 2022 or any other film celebrations in Hollywood.

Short Film Makers Have a New Lease Of Life

With the Golden Globes on the back-burner, it seems as if there are now more routes than ever for short filmmakers to get their content shown. It is a great way for people to break into what is normally a crowded industry.

We are seeing huge things happening online in the film world right now, and things are only going to be getting bigger. This really is the dawn of a new indie age.

If you are an indie filmmaker that needs funding, then The Film Fund can help. We run simple film pitch contests. You write one sentence pitching your film for a chance to receive up to $10,000 and other prizes to make it. Learn more, and submit your pitch here.

With indie content succeeding more than ever in the film industry, now is your chance. Visit The Film Fund today to get started. Just submit your one sentence pitch.